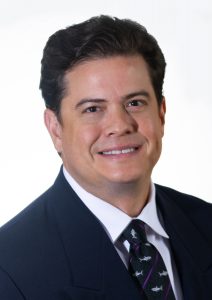 To run a successful personal injury law practice you have to have a strong foundation and group of experienced employees and lawyers. Our lawyers and employees have tremendous wealth and knowledge to handle your injury, litigation, business matter or really any other legal matter possible in a court at law. At  Alex R. Hernandez Jr. PLLC, our reputation precedes us in that we have built a national reputation as being the law firm that cares about the people. We even get referrals from other attorneys who know our reputation.

We are experienced attorneys, see below for our credentials. 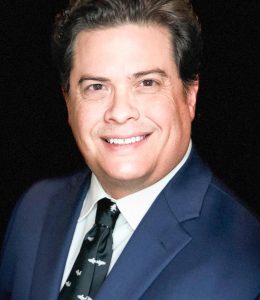 Alex R. Hernandez Jr. has represented tens of thousands of individuals over the past two decades in :

Mesothelioma- representing mesothelioma clients nationwide who have been exposed to asbestos

Offshore Litigation and Injuries including Oilspill issues on the Gulf of Mexico coastline.

Consumer and DTPA litigation – representing thousands of consumers with issues in consumer, fraud and warranty matters

Thousands of criminal defendants and divorces handled by Mr. Hernandez over the past two decades

1994 B.A. Economics, The University of Texas at Austin – Economics Student of the Year
1990 A.A. Victoria College

Mr. Hernandez is fluent in Spanish and conversational in French having won the French Award in high school and tutored French while in college. 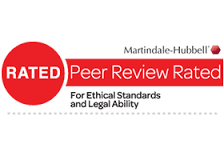 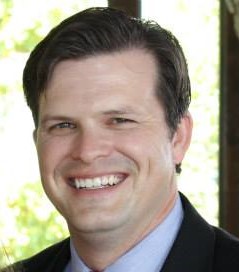 Mrs. Toureilles is a trial associate attorney with the firm.  She is the former State Representative for District 43 having spent three terms in the Texas Legislature.

Her bills passed by the Texas House include:

She has been a prosecutor the Jim Wells and Brooks County District Attorneys’ Office (2013-2017), has worked as Assistant Attorney General of Texas, Legal Counsel for the Texas Workforce Commission, and researcher for the Texas State House of Representatives. She was a trial lawyer with the Law Offices of Baldemar Gutierrez in Alice, Texas for several years and was responsible for hundreds of personal injury cases. She is a member of the Alice Counseling Center, Brush Country Cattlewomen’s Association, Coastal Bend Women Lawyers Association, and Community Action Incorporated, and the Texas Democratic Women Association.

Yvonne Gonzalez Toureilles was a 2014 judicial candidate for the Jim Wells County Court at Law in Texas.

Mrs. Toureilles is fluent in French and Spanish

John A. Sopuch III is a trial lawyer with a history of winning some of the nation’s biggest verdicts. He joins Alex R. Hernandez Jr. PLLC Of Counsel in the business litigation and probate department.

In 2002, the National Law Journal recognized John’s nearly $43 million verdict (in Miami Cigar v. UST, et al., a business fraud case) as among the top 100 verdicts in the nation that year. In 2004, John did it again, with his $30 million verdict in a breach of contract case, Basic Capital Management Inc. v. Dynex Commercial, Inc.

Hailing from St. Louis, MO, John was born on March 21, 1965. Attending prep school at The St. Louis Priory, he went on to study at the University of Texas where he graduated in 1987. John received his law degree from Pepperdine University School of Law in 1990. During law school, John was a member of the Law Review, a Dean’s Merit Scholar and he was selected to write for The Law Review’s California Supreme Court Survey. Also, John clerked for J.P. Vukasin, Jr., who was at the time, a federal district court judge in Northern District of California, sitting in San Francisco.

Upon graduating from law school, John joined a boutique litigation firm of Bickel & Brewer, working at the firm’s Chicago offices. John remained at Bickel & Brewer until 1997, becoming, at the time, the youngest person to make partner at the firm.

John left Bickel & Brewer in 1997 and started his own firm – Sopuch Annett Higgins & Gaubert – with offices in Chicago and Dallas. With growth of their practice/practice areas, in 2002 John and his partners opened an affiliated office, Moore & Sopuch, in St. Croix, United States Virgin Islands, USVI.

In 1999 and again in 2001, John was appointed by Governor Charles W. Turbull of the USVI to be a Special Assistant Attorney General to aid the government of the Virgin Islands Bureau of Internal Revenue in several substantial pieces of litigation and favorably settled those matters for more than $10 million collectively.

In 2005, John left the firm he had been instrumental in founding, and became Of Counsel to the Honolulu firm of Starn O’Toole Marcus & Fisher. During his time in Hawaii, John represented the widow of a man who had died with serious liver failure and was able to secure one of the highest settlements in a wrongful death case in the State of Hawaii.

Recently, John moved back to his grandfather’s hometown of Corpus Christi and joined Alex R. Hernandez Jr. PLLC, where his trial lawyering skills and list of verdicts for his clients add to the depth of talent at ARH LAW. John’s practice areas are focused on business litigation and other forms of commercial dispute resolution.

AUSTIN AND ROUND ROCK DIVORCE AND CHILD CUSTODY LAWYER 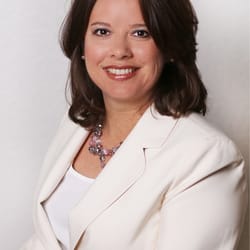 Rachel Hernandez is Mr. Hernandez’ sister. Law runs deep in the family and their family can take care of your family.

Licensed for nearly two decades, Rachel Hernandez Blair is Of Counsel. In her capacity she handles family law matters in the Austin, Round Rock, Georgetown areas including Travis and Williamson County at the firm’s Austin and Round Rock locations.

1998 J.D. The University of Texas at Austin School of Law

Educated at St. Mary’s University and the University of Maryland, Joseph Navarro is a US Army Reservist having spent the past 30 years in the US Army.

Mr. Navarro is the former office manager for Watts Guerra Craft where he handled the call center of a busy personal injury firm.
He also handled their busy mass torts docket. He worked for Thomas J. Henry as a paralegal for several years and brings 20 years of legal experience to the firm.

Mr. Navarro is currently a Platoon Seargent with the US Army Reserves.

Lawyer Marvin Faires is our legal intake specialist. He has a Juris Doctor from Texas Southern University Houston Texas.

Roxanna Hernandez’ medical field background brings a unique perspective to the field of personal injury. Having worked in the medical field with doctors and hospitals since 2000, Mrs. Hernandez has certificates in various medical areas including nursing, medical assisting, medical billing and codes, records and phlebotomy. She worked in the oilfield in sales during the boom and has a strong sales background. She now merges public relations and medicine to the law firm.

Mrs. Hernandez is in charge of the day to day office matters and is the case manager for all personal injury clients. Corpus Christi office. 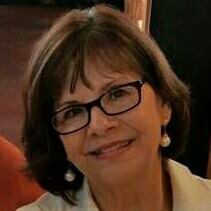 Mrs. Hernandez (Alex R. Hernandez Jr.’s mother) is the bookkeeper for the law firm. She has 40 years of legal and bookkeeping experience. She is semi retired from the legal part of the firm instead dealing with the finances and bookkeeping.