Texas is currently ranked first in the nation in highway-rail grade crossing collisions, according to the Operation Lifesaver website. Of the 2,059 vehicular railroad collisions that occurred nationwide, 224 occurred in Texas. 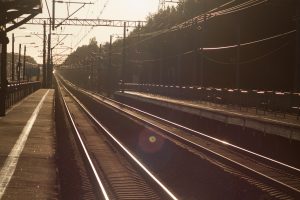 In highway-rail grade crossing fatalities, Texas is ranked third in the nation with 19 in 2015. For many, these numbers are mere statistics—that is, until a friend, acquaintance or family member is involved in such an accident.

Between 2014 and 2017, 23 people were killed at a Texas Railroad crossing, 129 people were injured.  Though low but most state standards because of our higher population, they are accidents that could have been avoided.

We prosecute the negligence of those who cause those accidents including making claims against Railroad companies under the FELA act for workers, the Federal Railroad Board and the National Transportation Safety Board.